FATHER and son duo of Ric and Tom Shaw will return for a second crack at the Hi-Tec Oils Bathurst 6 Hour in 2022.

After making their race debut as a father-son combination in a Toyota 86 last year, the family duo will debut a brand-new build Mazda RX-8 entry this year.

The team has drafted in English driver David Cox, a veteran of Bathurst 6 Hour enduros, as the third driver.

Cox and Ric Shaw have history in the 6 Hour – partnering in 2017 to finish 22nd outright and second in Class C in a similar RX-8.

They returned in 2019 to finish seventh in class and 27th outright.

This year the team will enter a newly-built RX-8 entry that promotes the growing RX-8 Cup one-make racing series founded by Shaw, that competes around Australia. 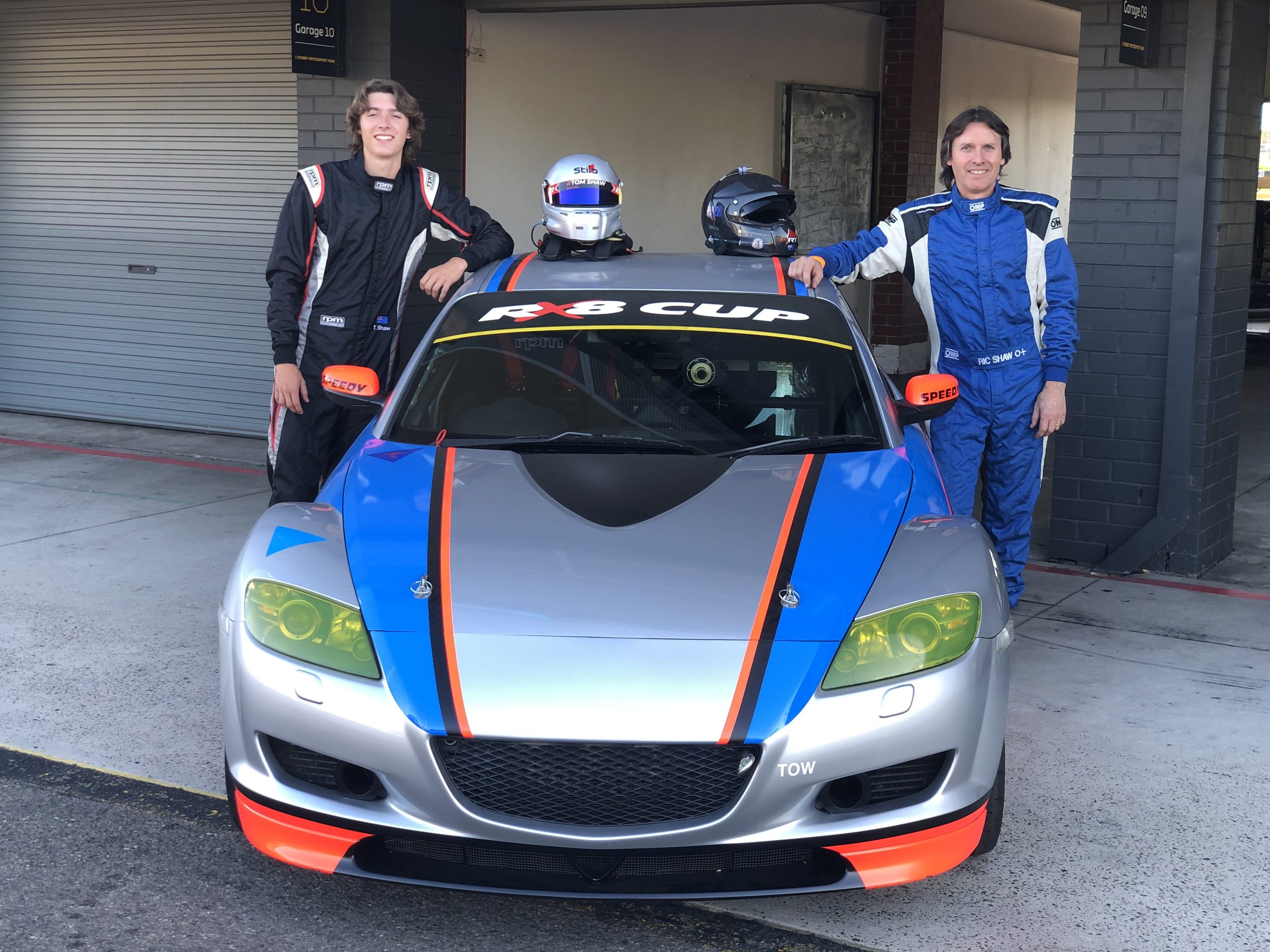